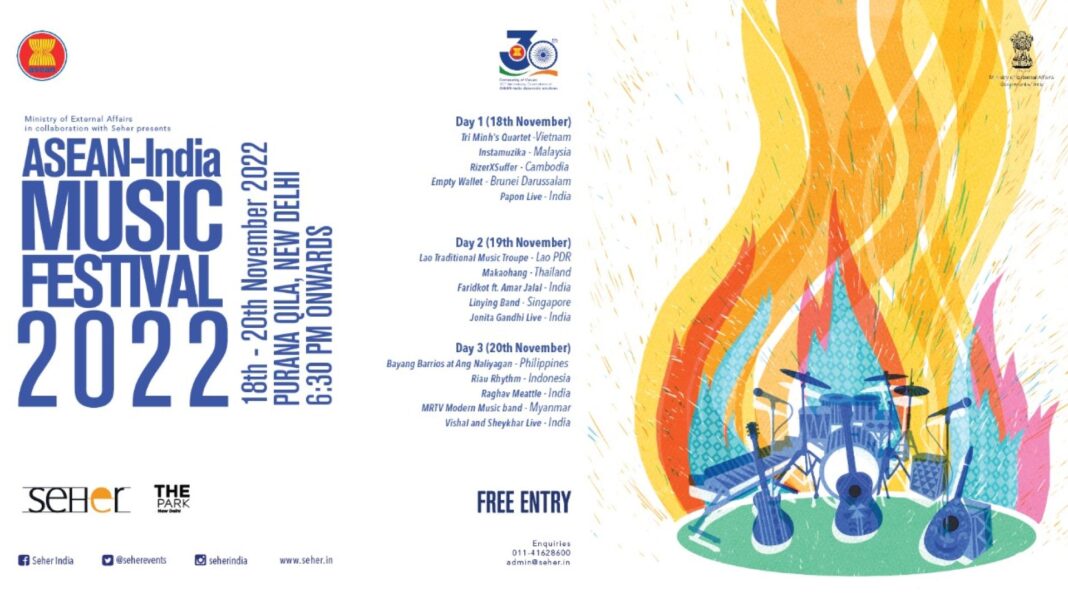 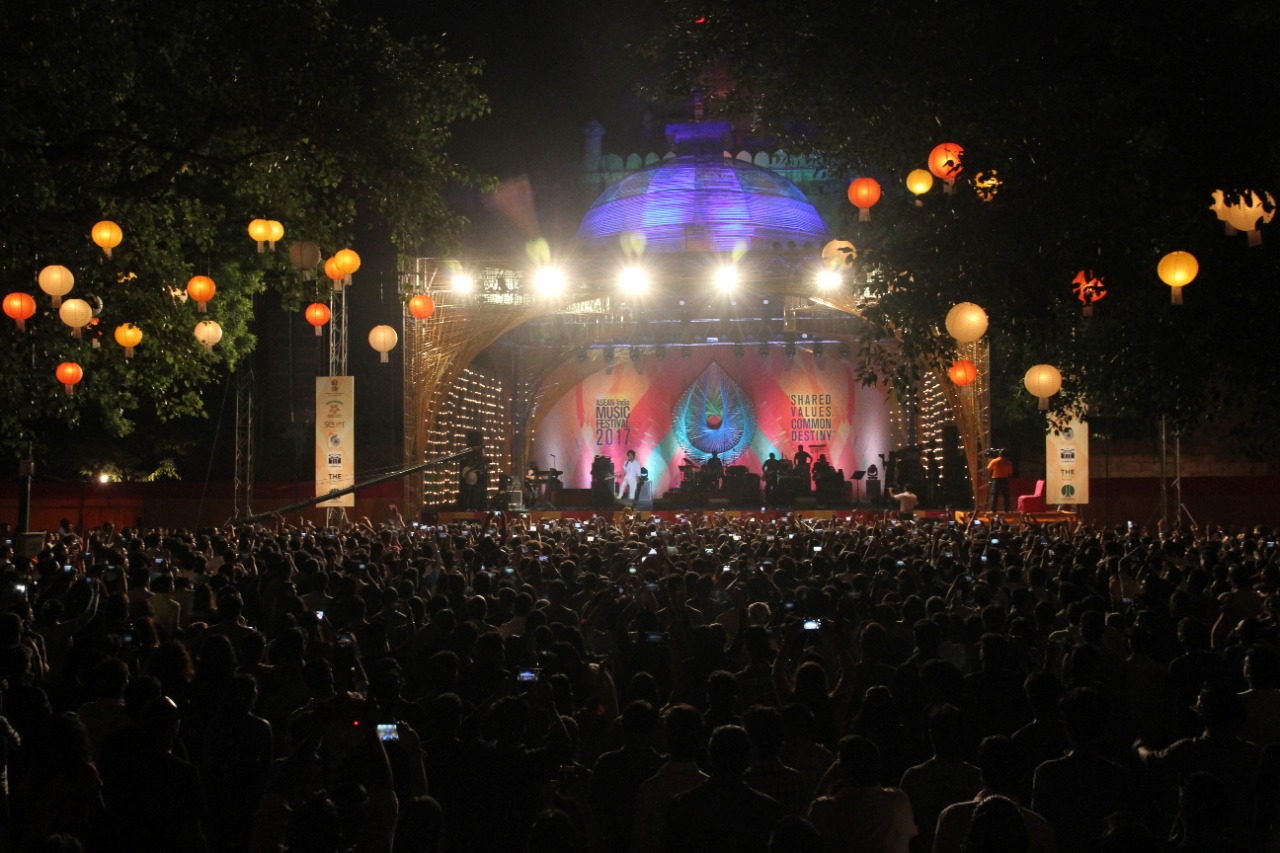 ASEAN India Music Festival (AIMF) returns with a more vibrant celebration this year as it fosters a deeper understanding and appreciation of the music and artistic traditions as well as promotes cultural exchange between the Southeast Asian region and India.

To celebrate the 30th anniversary of ASEAN-India Dialogue Relations, the Ministry of External Affairs, Government of India in collaboration with SEHER is organizing the ASEAN-India Music Festival from the 18th to 20th November at Purana Qila, New Delhi. The free event boasts an eclectic lineup that presents the richness of each country’s musical heritage, as well as its shared cultural affinity.

Five of India’s homegrown acts, Faridkot and Amar Jalal, Jonita Gandhi, Papon, Raghav Meattle, and Vishal and Sheykhar are also set to perform in one of the oldest forts in the union territory. The lineup was curated by SEHER, India’s premier cultural organization that works closely with the Gov’t of India in public diplomacy and promotion of cultural interaction between India and other countries. 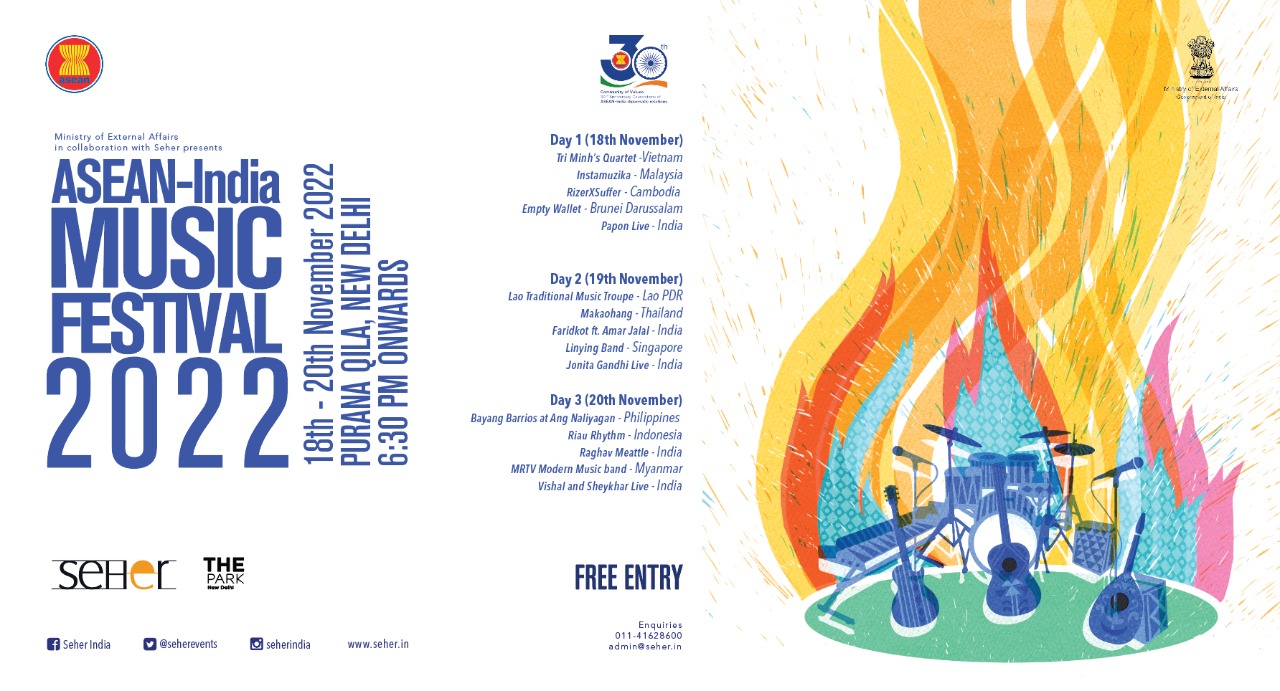 The ASEAN acts are recommended by their respective Ministry of Culture and SOMCA, while the Indian artists are carefully selected to complement the diverse artistic backgrounds of their counterparts in the Southeast Asian region.

With its utmost goal of increasing appreciation and awareness of the ASEAN identity amongst creative intellectuals and the public at large, the cross-cultural festival has prepared multiple concerts apart from the main event at Purana Qila.

A special music showcase is slated to take place in Shillong, Meghalaya in Northeast India, on November 22, which is considered to be a gateway to ASEAN and serves as a representation of the ‘Act East’ policy.

“India has been looking up to the west for historical reasons, but thanks to our Hon’ble Prime Minister Modi we are now looking Eastwards through the Act East policy,” Mr. Sanjeev Bhargava, Founder Director of SEHER, shares in a statement. “Now that we are organizing the ASEAN India Music Festival, the audience and especially the youth of India will get to see musical traditions and bands from the ASEAN region, which are rarely seen in this part of the world.”

After its well-received inaugural edition in 2017, AIMF promises to cultivate a sustained cultural exchange and interaction between ASEAN and India, while championing its unique adoption of traditional and modern music influences and become recognized as the “gateway to ASEAN.” 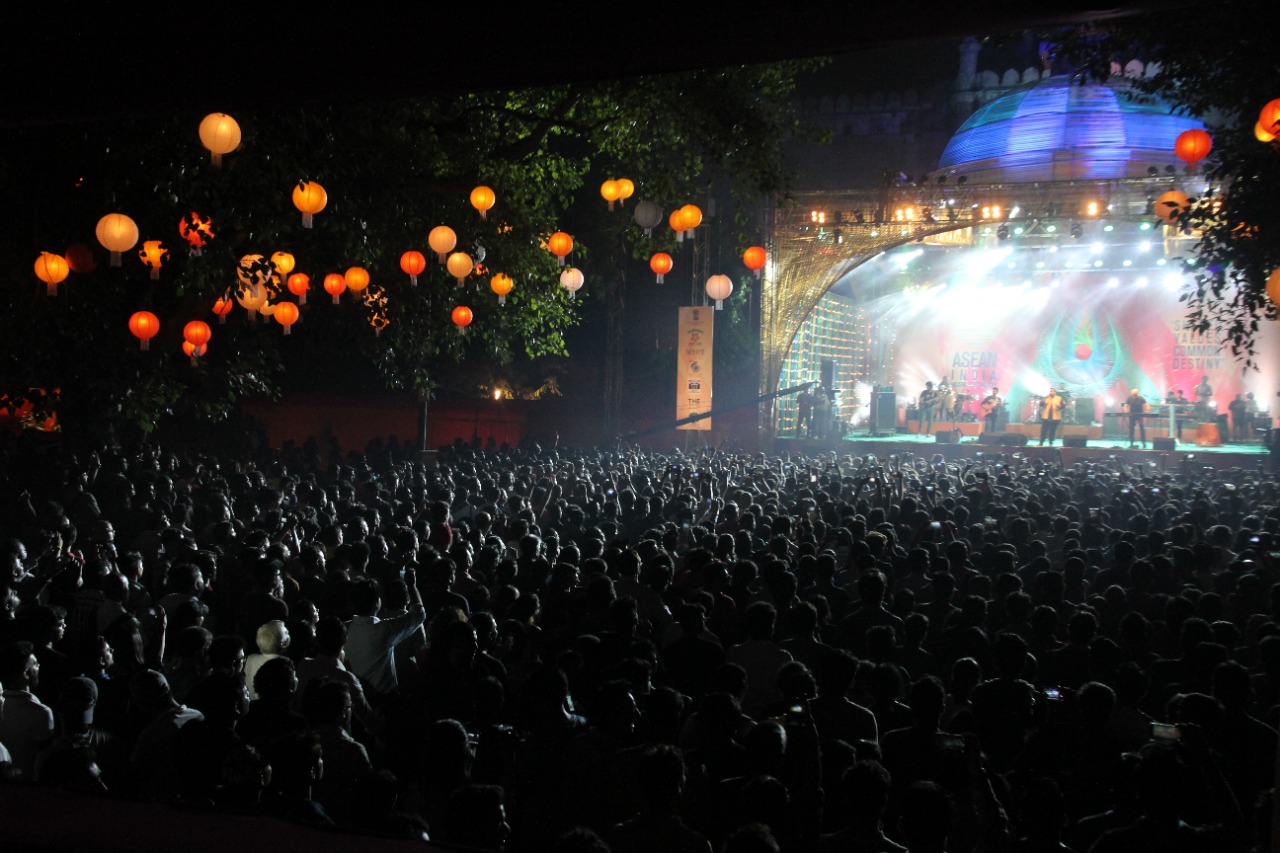 “We are expecting more traditional instrumentation and how each country is contemporizing its music to fit current trends and the global stage,” Bhargava adds. “More important is that they will be playing on the same platform as some of India’s most popular music artists.”

For more information about the ASEAN India Music Festival, visit the official website.