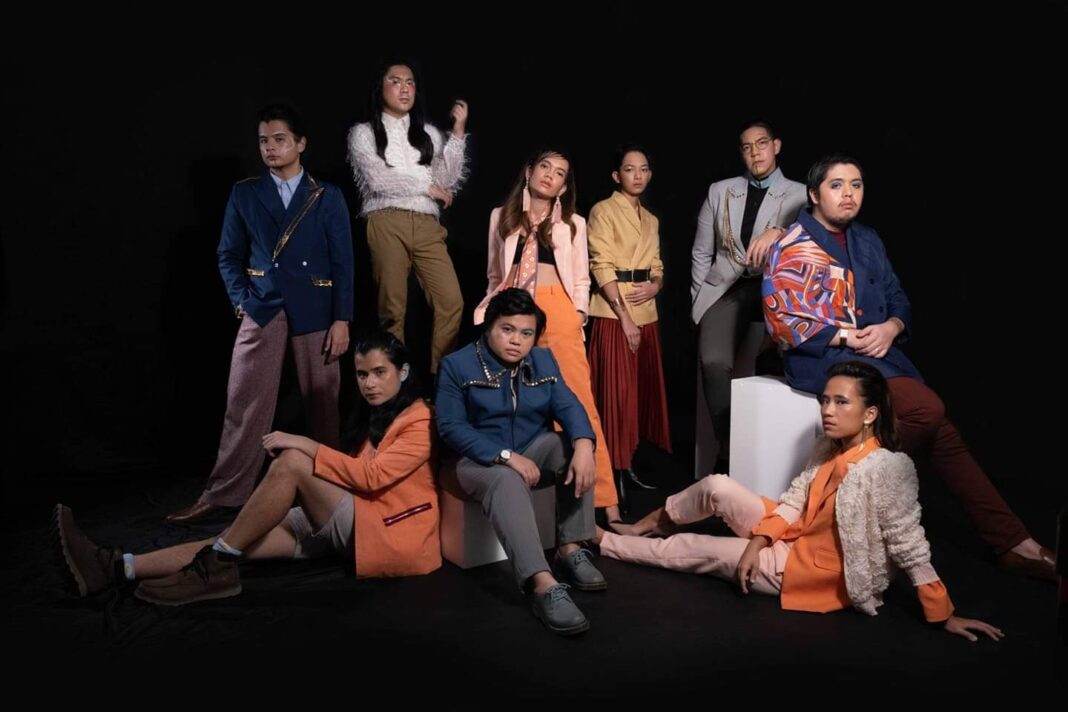 On top of the streaming recognition, the band also reaped major honors at the 34th Awit Awards and landed top-tier collaborations with National Geographic and Jollibee 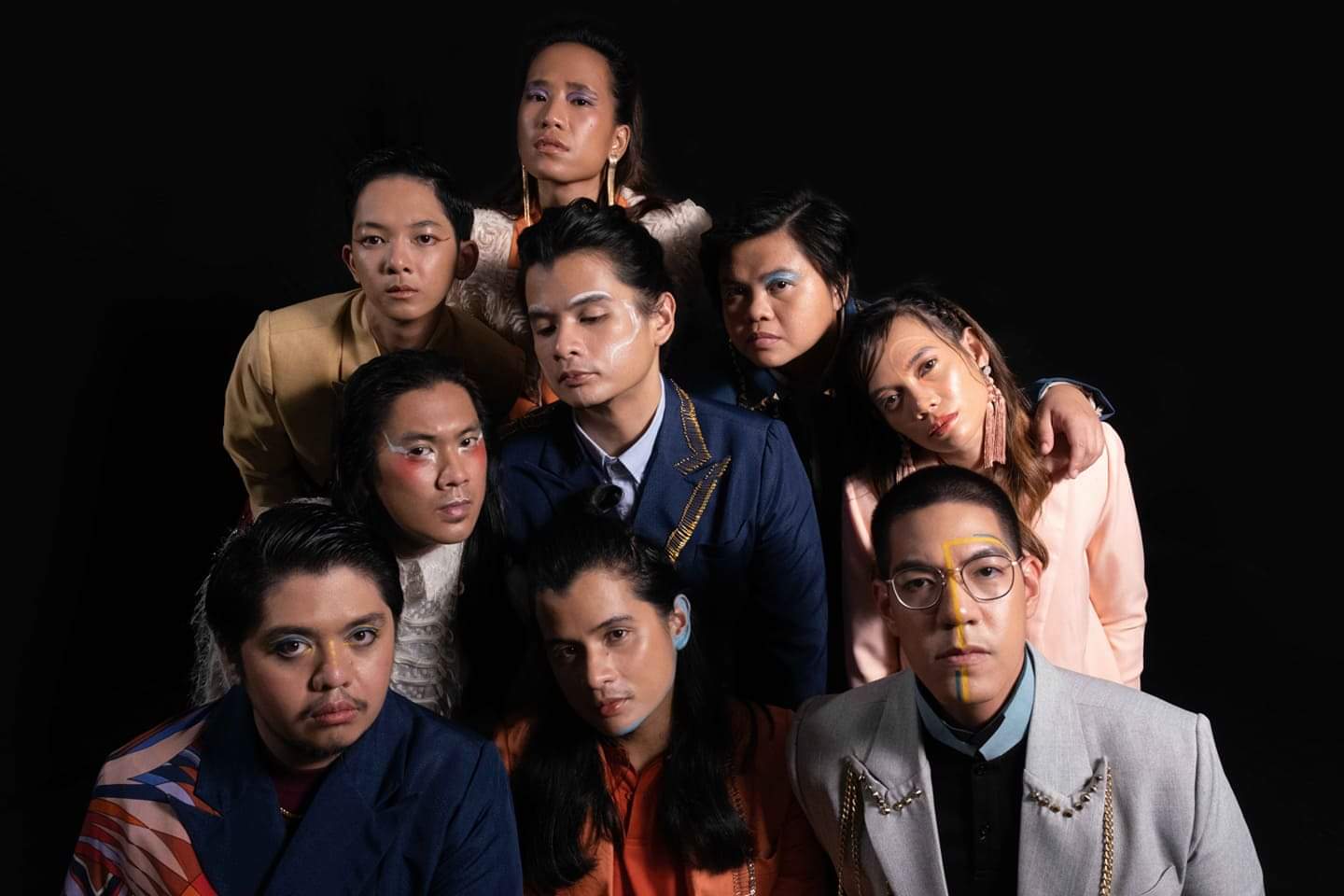 Ben&Ben is ending the year right with record-breaking achievements on major fronts: from dominating streaming platforms in the Philippines to landing top-tier multimedia collaborations, from sweeping major categories in every important award show to staging their game-changing headline concert.
For a second consecutive year, the nine-piece collective was named the Philippines’ most-streamed OPM Artist and Group of 2021—thanks to the success of their sophomore album, Pebble House Vol. 1: Kuwaderno. According to Spotify Wrapped, the platform’s annual rundown of 2021’s biggest hits, Ben&Ben has amassed nearly 300 million streams in 170 countries, setting a new record for the folk-pop outfit. The Lunod hitmakers also showed impressive performance in the playlisting category as their songs ended up in 5,809,115 major and curated playlists on the digital platform.
On top of the streaming recognition, the acclaimed band recently bagged the top honors at the 34th Awit Awards—the country’s version of the Grammys. Ben&Ben earned the recognition on four major categories, including the Most Streamed Artist, Record of the Year and Best Inspirational Recording for their chart-topping hit “Di Ka Sayang,” as well as Best Ballad Recording for “Sa Susunod na Habang Buhay.”
Ben&Ben also made headlines for their advocacy work a few days ago, particularly for lending their song “Kayumanggi” on the music video campaign that supports the coastal communities in La Union. The project, which was spearheaded by Emerging Islands, a coastal-based arts organization and National Geographic, showcased the cultural richness and scenic beauty of Bangar and Bauang, San Juan, as well as its hard-working people.
To cap off a successful year, their smash single “Pasalubong,” a collaboration with Moira, was used as the main song for the John Lloyd Cruz-Bea Alonzo reunion film, One True Pair, which streamed on Jollibee’s official YouTube last December 1, 2021.
In an official statement, Ben&Ben expressed that there have been a lot of trade-offs in their personal and collective lives in the past year, but they’re grateful for the success and support of their fandom, Liwanag in every project that they’re part. “With everything happening and all the blessings coming our way, it’s a whole lot to be grateful for indeed,” the band shares. “The hard work is worth it in that sense for sure, but we do go through our fair share of personal struggles as well, especially with this year and even the past year being two of the absolute most challenging years so far, not just for us but for so many in the world too. We want to thank our listeners especially though, because they really were the ones that give us that daily reminder that it is all worth it.”
This weekend, the multi-awarded group is set to perform at the Kuwaderno: A Ben&Ben Online Concert, their biggest headline show to date. Shot live at the Araneta Coliseum, the digital concert is set to redefine the virtual concert-going experience with a fusion of creative disciplines, from theatre to dance, orchestra to technology. The band will also be playing songs off their recently released sophomore album, Pebble House Vol. 1: Kuwaderno, as well as some crowd favorites and hits. They just had their first online concert last Dec 4, 2021. Photos during the Kwaderno Online Concert. 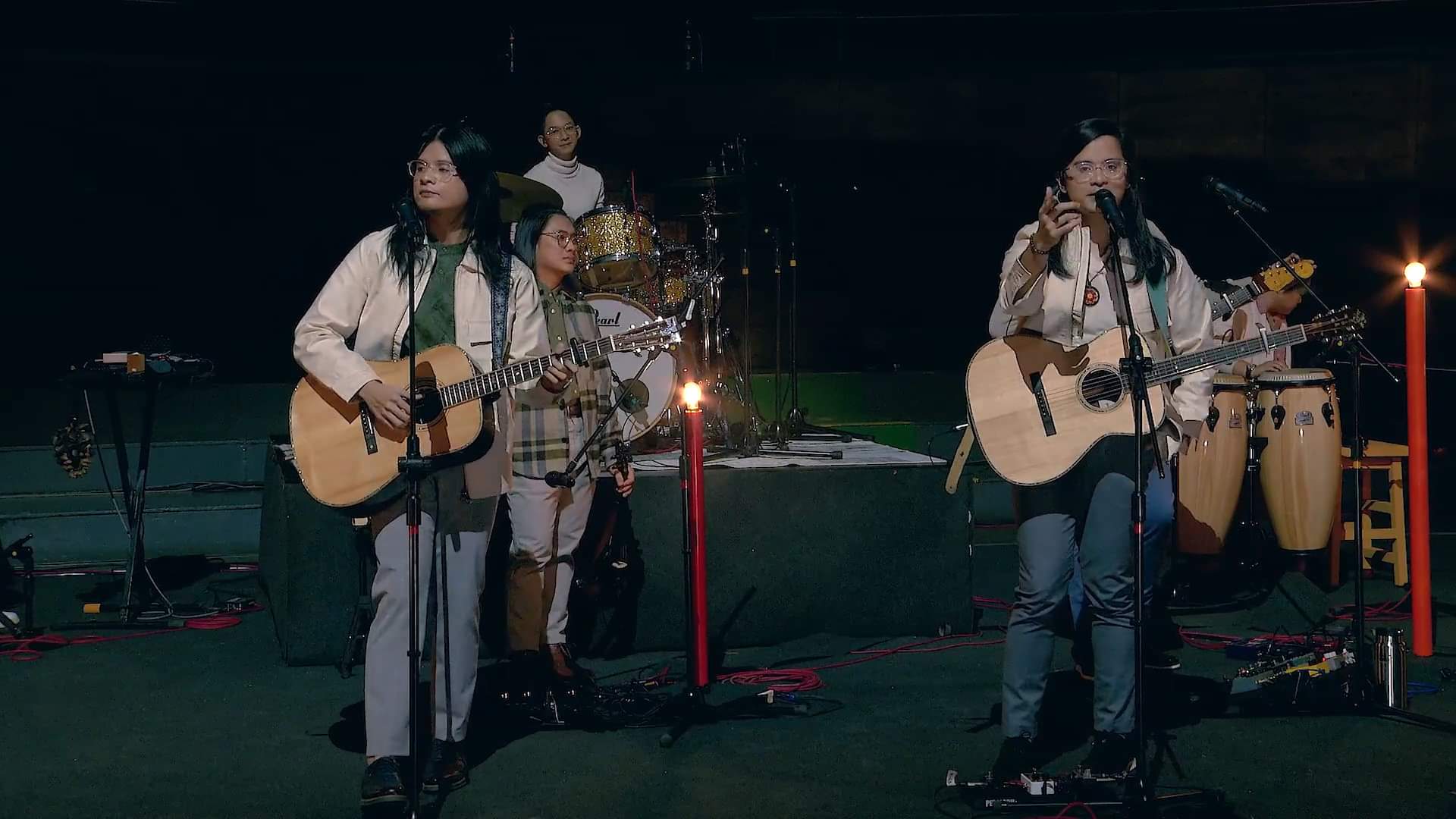 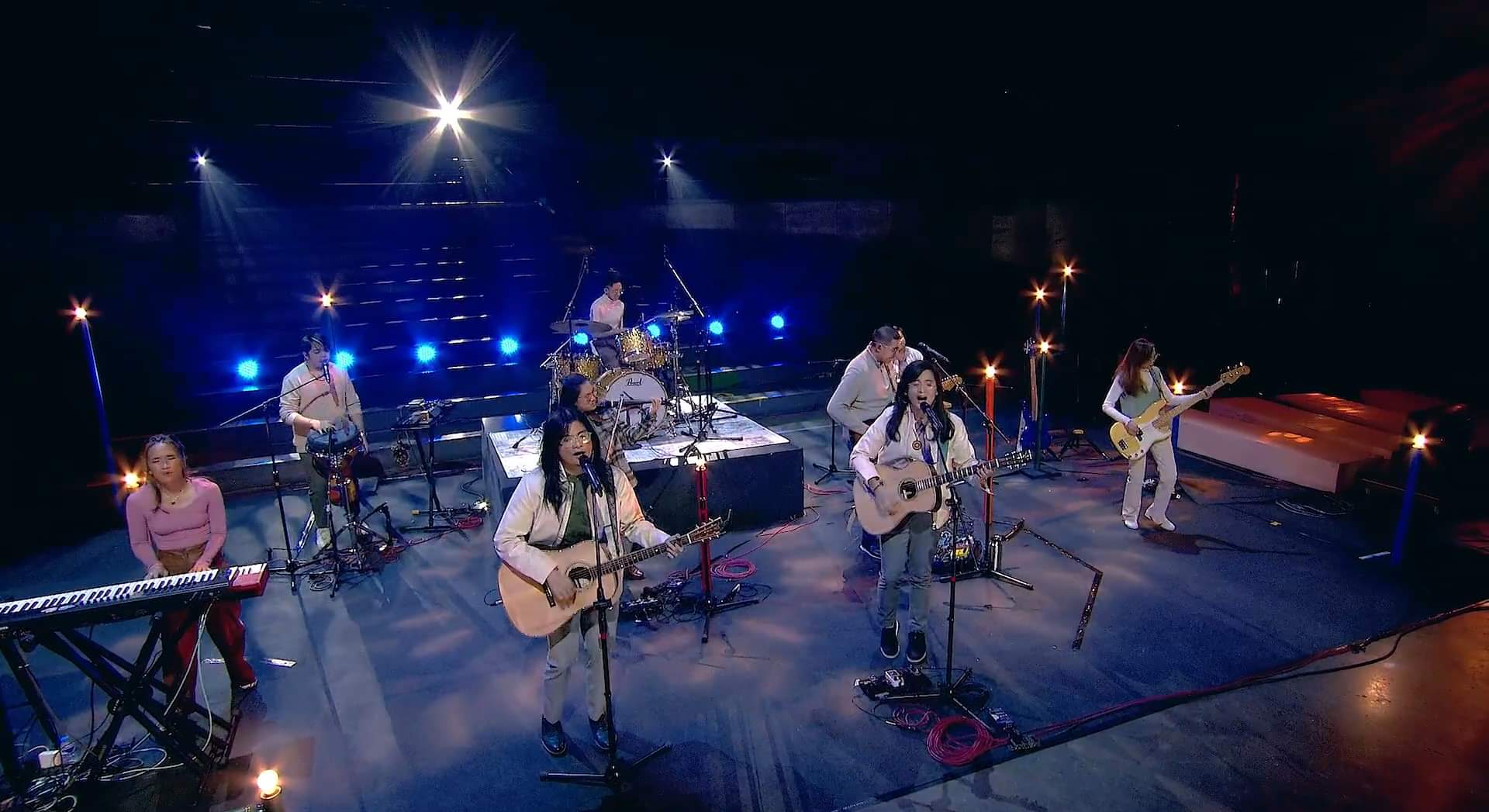 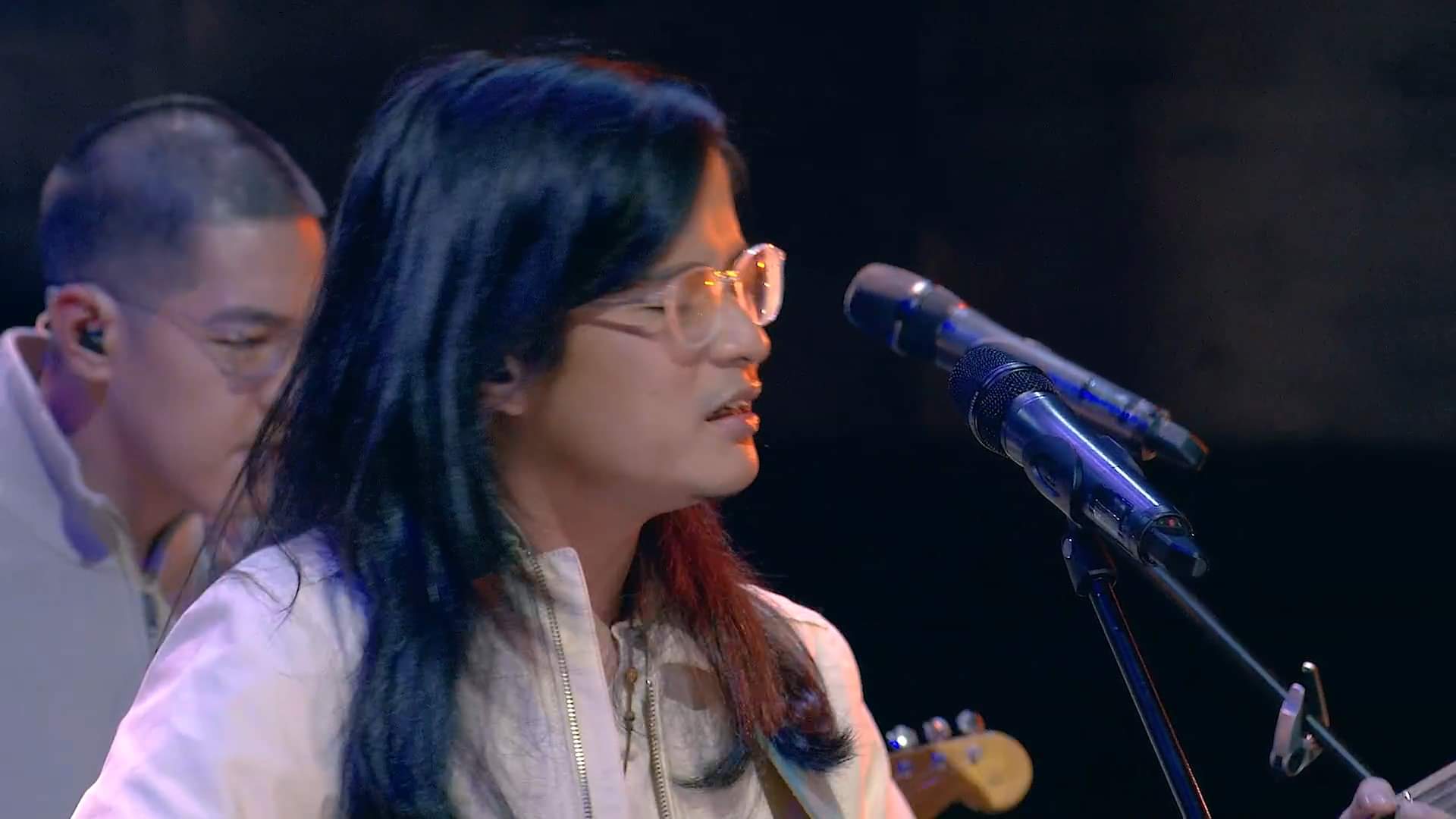 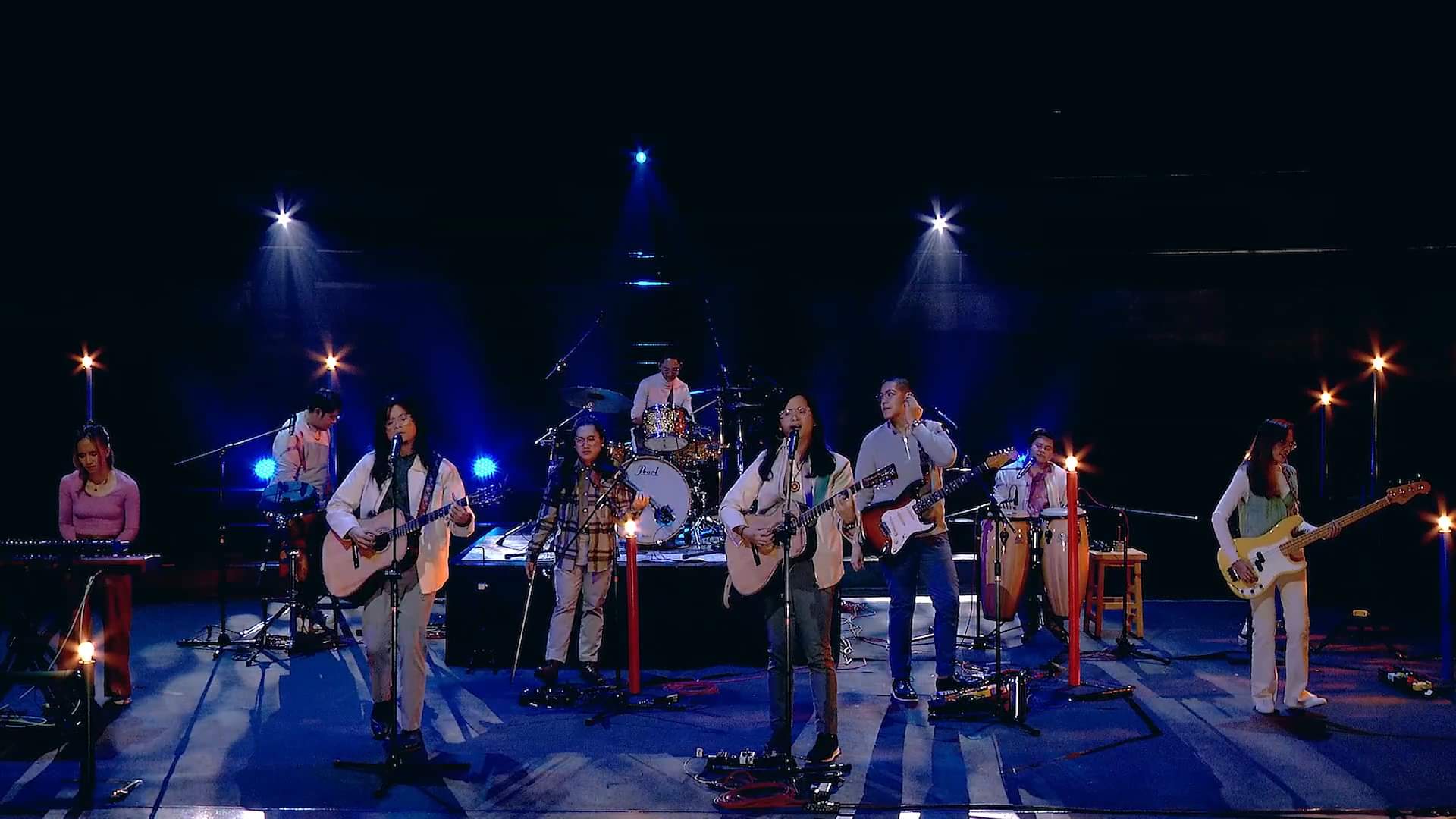