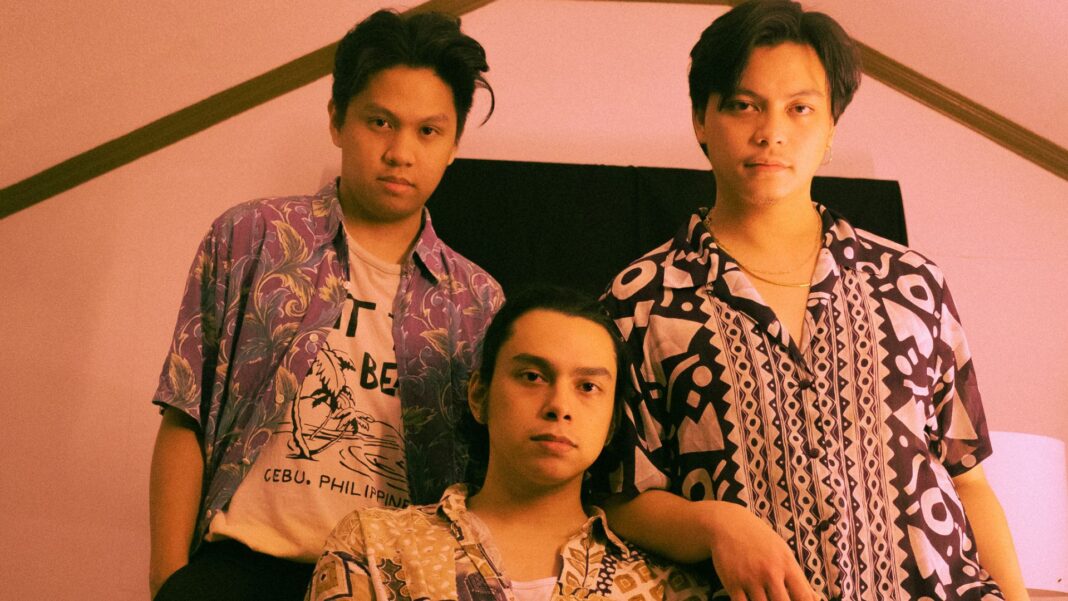 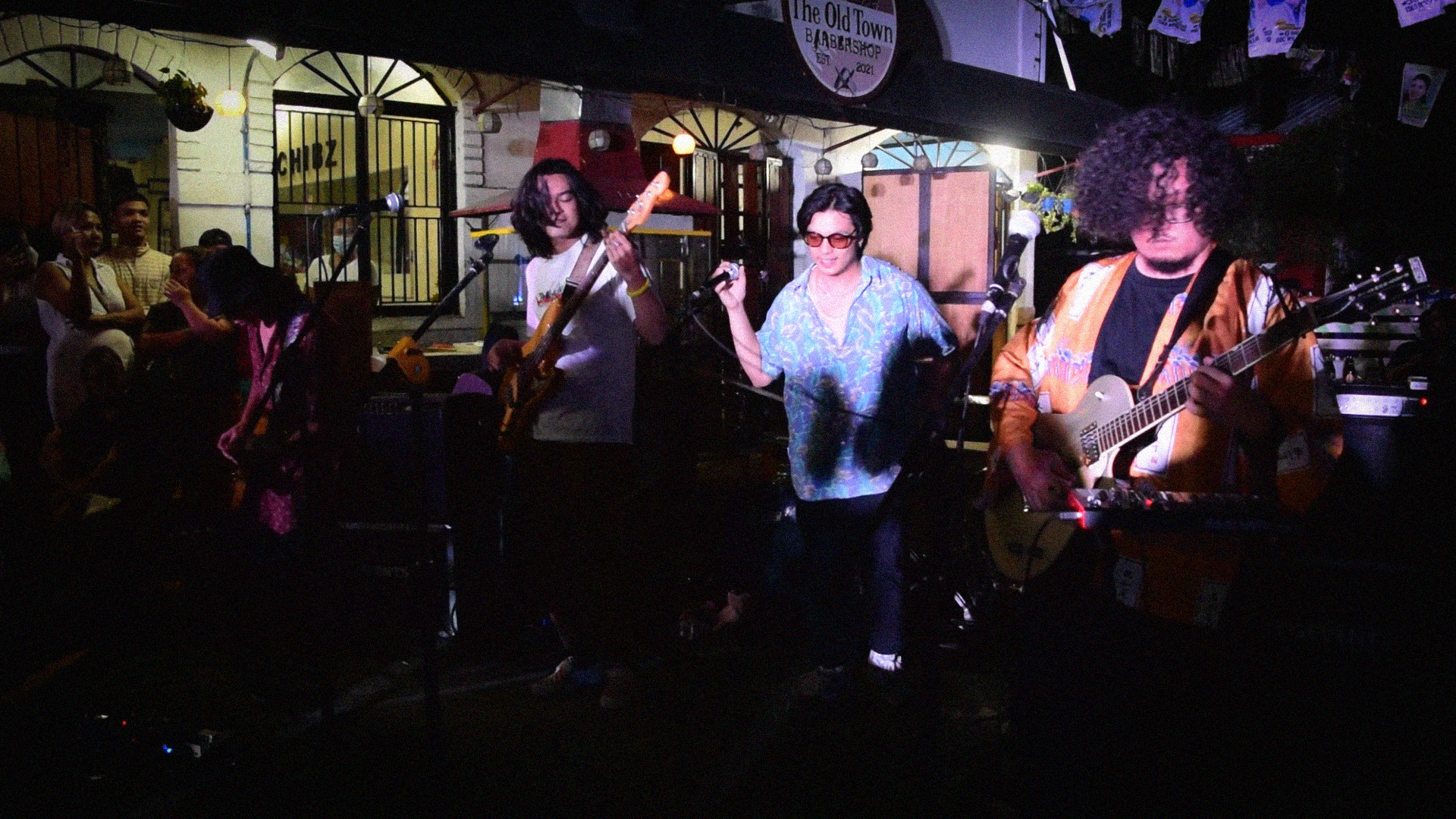 The EP features three tracks that are rendered with amazing level of detail. Co-produced by their former bandmate knōwmaad, the three-part release includes “STRESSES,” a soulful, electro-pop anthem that is punctuated by retro-modern grooves and heavy 808 bass; “ENERGY,” a club jam that articulates the frustration of wanting to enact changes within a retrogressive system; and “CHOLULA (Cut You Loose),” a feel-good bop with laid-back funk influences. 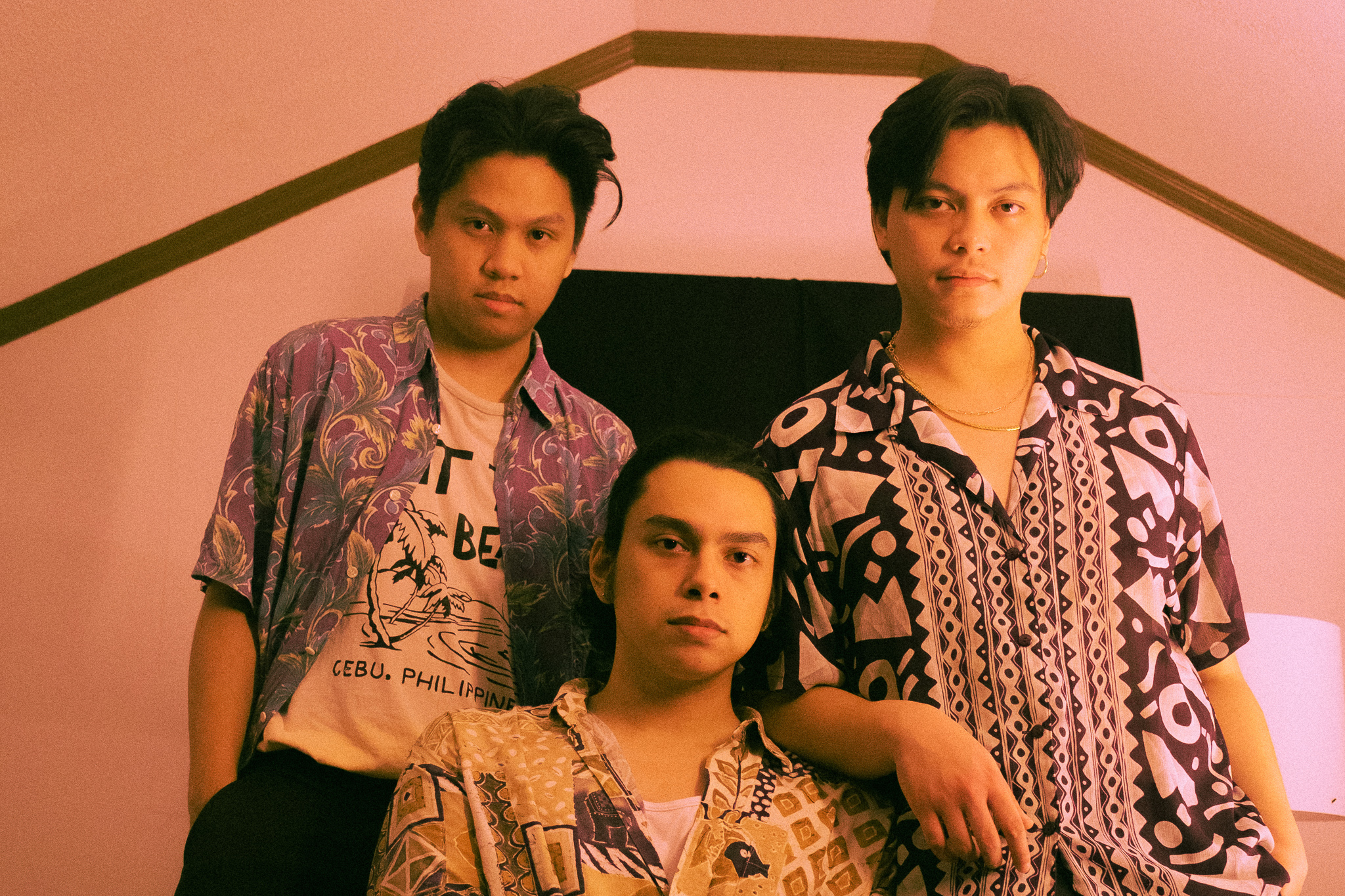 “In this whole process, we explored new elements that we haven’t tried before,” shares the band in a statement. “Lyrics-wise, all the songs are different from each other.”

CHANGIN’ Volume 2 follows the release of “New Highs,” a collaboration with Chinese breakthrough producer Crazy Donkey. The song is co-written by multi-platinum award-winning songwriter, Jesper Borgen, who has been responsible for writing hits from the likes of Alan Walker, Bebe Rexha and many more.

The stand-alone track is accompanied by a music video directed by LA-based filmmaker Garreth Hoffman. Shot in the iconic Venice Beach skate part, the visuals serve as the perfect embodiment of the song’s message. “We wanted to showcase the process, including the ups and downs (and falls) that skaters go through on a day-to-day basis.”

To promote the “New Highs” MV and gear up for the highly anticipated release of CHANGIN’ Volume 2, of Mercury hosted a pop-up skate gig at Chibz Resto Bar in Intramuros, Manila last April 27, 2022. Attended by outdoor sports enthusiasts, influencers, and music fans, the event featured skateboard activities in the afternoon, and performances by electronic producer Zelijah, rising hip-hop artist Young Cocoa, and of Mercury.

Check out of Mercury’s socials:

CHANGIN’ Volume 2 is out now on all digital music platforms worldwide. Watch the music video of “New Highs” here.