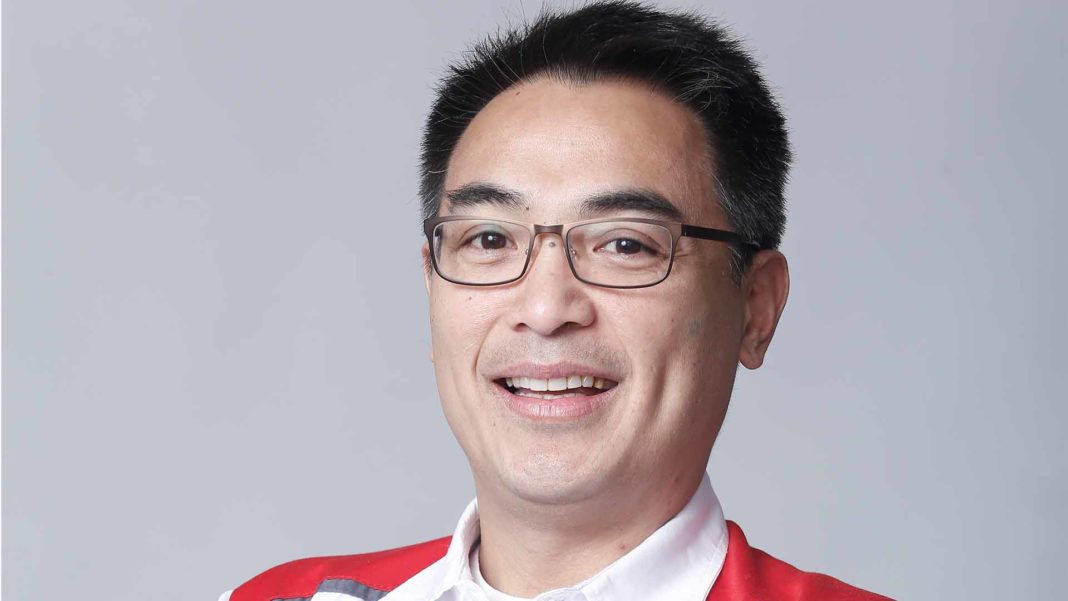 Despite severe challenges posed by the global COVID-19 pandemic that marked the first quarter of 2020, Phoenix Petroleum is the only energy company that remained relatively unscathed compared with other publicly listed oil companies.

The leading and biggest independent oil player registered a gross profit of P1.7 billion on the back of revenues of P21.9 billion in the period, leading to earnings before interest, taxes, depreciation and amortization (EBITDA) of P503 million. Operating income and net loss stood at P179 million and P215 million, respectively.

“Compared to what has been reported by the industry, we generated an operating income and a positive EBITDA. Further, we are encouraged by positive results in April and May enough to suggest worst is behind us,” said Henry Albert Fadullon, newly installed president of Phoenix.

He also stressed that the petroleum industry is experiencing challenges due to geopolitical tensions compounded by the coronavirus pandemic that began to materially impact demand towards March. However, Phoenix has remained resilient compared to other major players.

“Definitely, Phoenix has not been spared from the challenges, but we are able navigate the downturn better due to our earlier investments in strategic, higher-margin and diversified businesses areas such as retail and liquified petroleum gas (LPG),” said Fadullon.

LPG volume surged by 39% with consistent double-digit growth in its core market in Visayas and Mindanao coupled with sustained expansion in Luzon. Fuel retail volume was also higher by 9% on the back of its network expansion in 2019. As of end-March, 660 stations have been opened nationwide.

Phoenix is among the first companies to announce continued work-from-home arrangements for majority of its workforce, up until the end of the year. Operational staff are scheduled on a bi-weekly rotation and financial assistance has been extended to its employees. To date, no COVID-positive cases have been reported within the company.

In terms of operations, Phoenix’s supply chain remains 100% online with 95% of its retail sites and LPG outlets open to serve customers. Around 60% of its FamilyMart retail convenience stores remain operational. The company is continuously pursuing e-commerce platforms to enable cashless transactions across and widen the reach of its retail businesses.

In its drive to preserving resources, Phoenix promptly adjusted to demand changes by keeping inventory levels to 50% of terminal capacity, which reduced the burden on working capital. Cash requirements were reduced by at least P2.3 billion this year compared to original plans. Of this amount, P1.5 billion is from capital expenditure reduction and P800 million has been saved from marketing, advertising, and travel as resources shift from traditional to digital channels.

Phoenix has allocated P100 million in support of COVID-19 relief efforts nationwide. It provides free fuel for the transportation of frontliners as well as for the delivery of fresh produce from farmers in provinces as part of parent company Udenna’s Sagip Saka program. FamilyMart also continues to share free meals to healthcare workers and other frontliners, while Phoenix Super LPG supplies cooking fuel to community kitchens in various local government units and agencies.