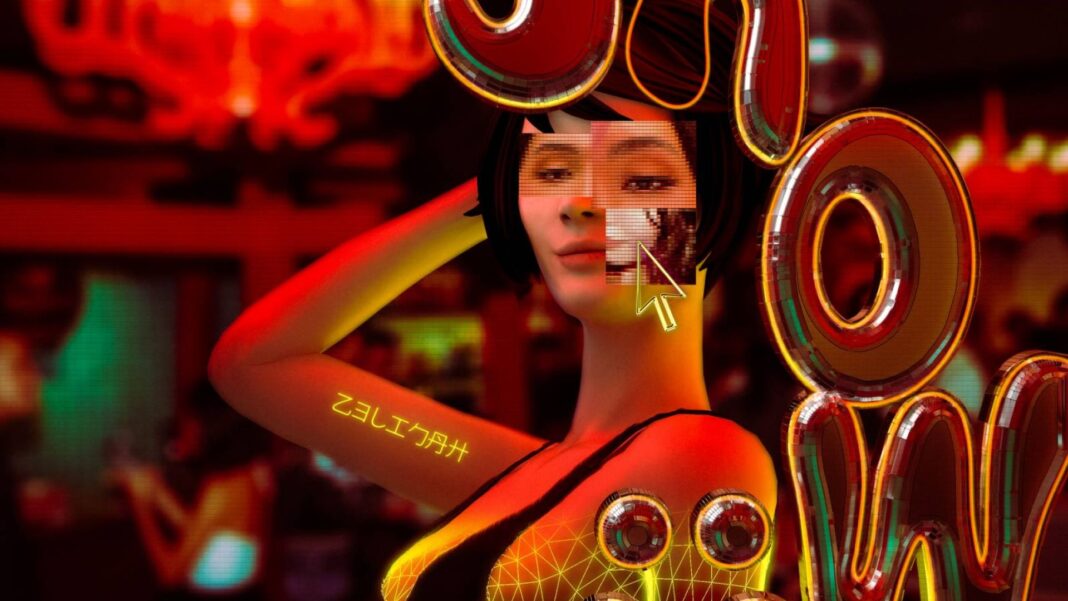 The Filipino rapper-producer maintains his appetite for culture-defining sounds, Caribbean-infused beats, and hypnotic lyrics on this new bop under Sony Music Entertainment 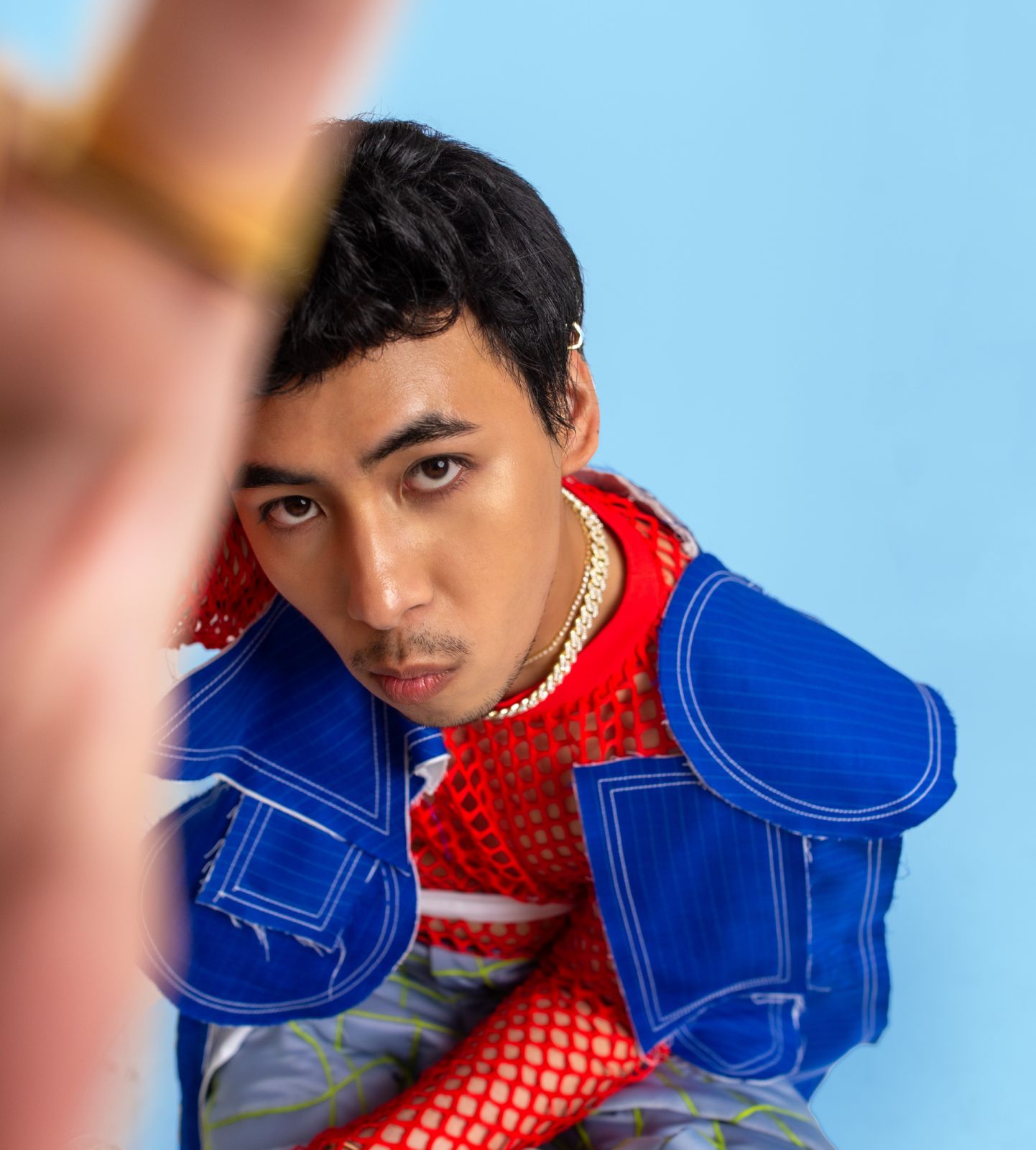 The release of the song comes with a music video helmed by Leo Malli. According to the director, the MV explores the perspective of different people in a party, capturing both the messiness, the fun, and the quirks that go behind it.

“I made sure we took real pieces of what Zelijah has seen throughout his life,” Malli says. “Just that it’s all happening in one night. The night we shot the MV, we were also holding his birthday and listening party, so this was a real party happening. It’s more organic that way.”

Punctuated by tropical house beats, Jamaican rhythms and exotic flavors, Zelijah’s latest bop pivots to the sound of summer while maintaining an extensive appetite for the next big thing. While the track maintains a slick, modern production and hypnotic sonic motif that puts multiculturalism on display, the songwriting complements the material with a youthful appeal. This was in contrast to his previous releases, which were inspired by extreme emotions such as anger and hatred. 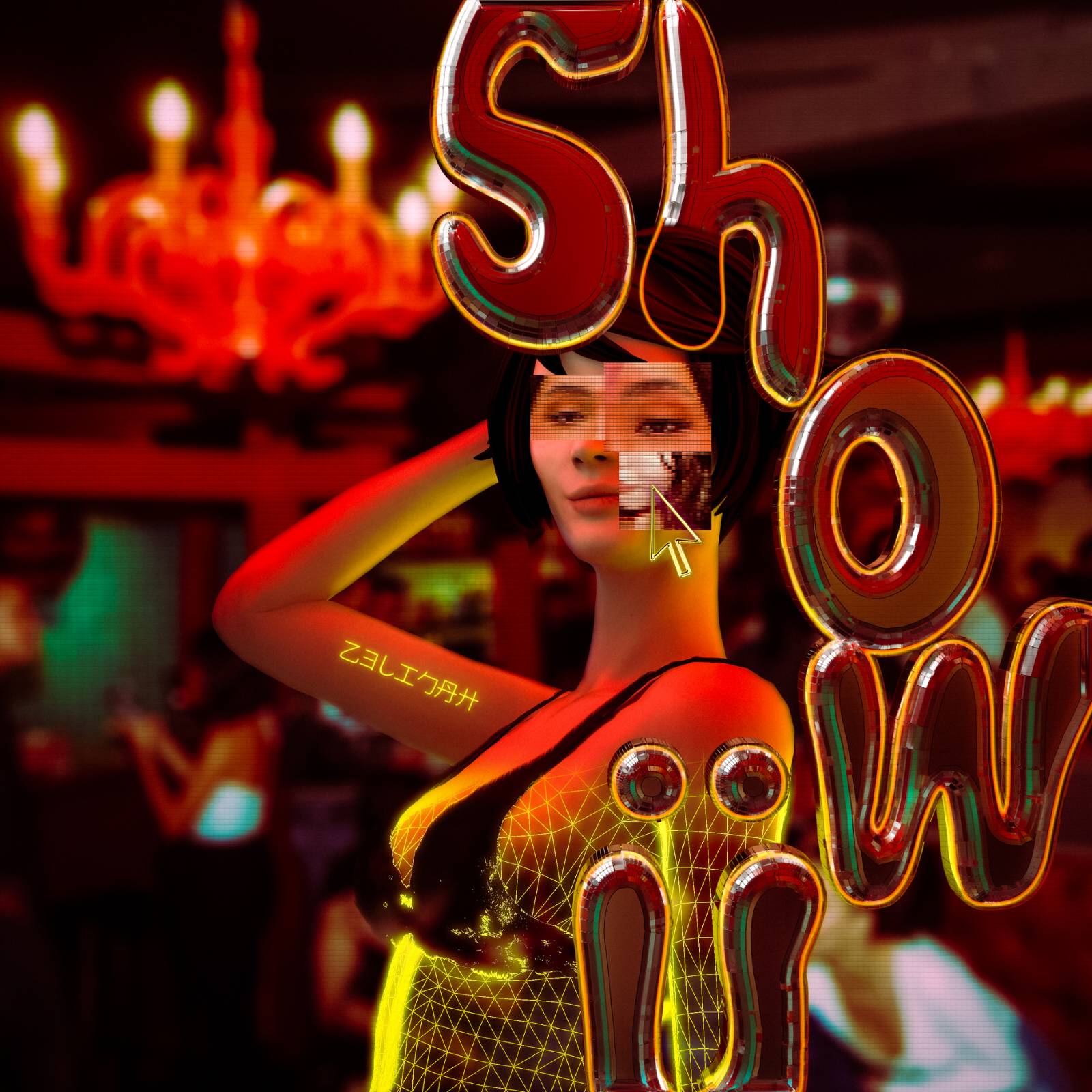 “Show U is an attempt of combining hip hop with nostalgic genres from the 2000s like Y2K Pop, Dancehall, Reggaton, and a bit of rumba,” shares the young multi-hyphenate. “It’s also spiced with a bit of Tiktok-ish elements by pitching up the formants of vocals and topping it with a classic drum n’ bass rhythm. And yes, I did produce the whole thing.”

According to Zelijah, the song was particularly written about a mysterious, strong woman that he met in the club. He points out, “Here I expressed how tired she must be with everything she’s been through life especially with her past relationships yet she still appears to be strong and confident. Despite the odds, I still tried to shoot my shot.”

Zelijah also emphasized that “Show U” marks his transition as an artist comfortable with getting in touch to his emotional and soft side, yet balancing it with mystery and spice. His recent breakup enabled him to rebuild himself and try a different path, lyrically and sonically speaking.

“I’ve been going outside more often too so most of the songs I’ll be putting out starting from Show U would most likely be experiences from the outside world,” says the eclectic multi-genre act. “And I also thought hey maybe I could turn those moments into songs and that made me come up with my upcoming album.”

Zelijah’s “Show U” is out now on all digital music platforms worldwide via Sony Music Entertainment. Watch the music video here.