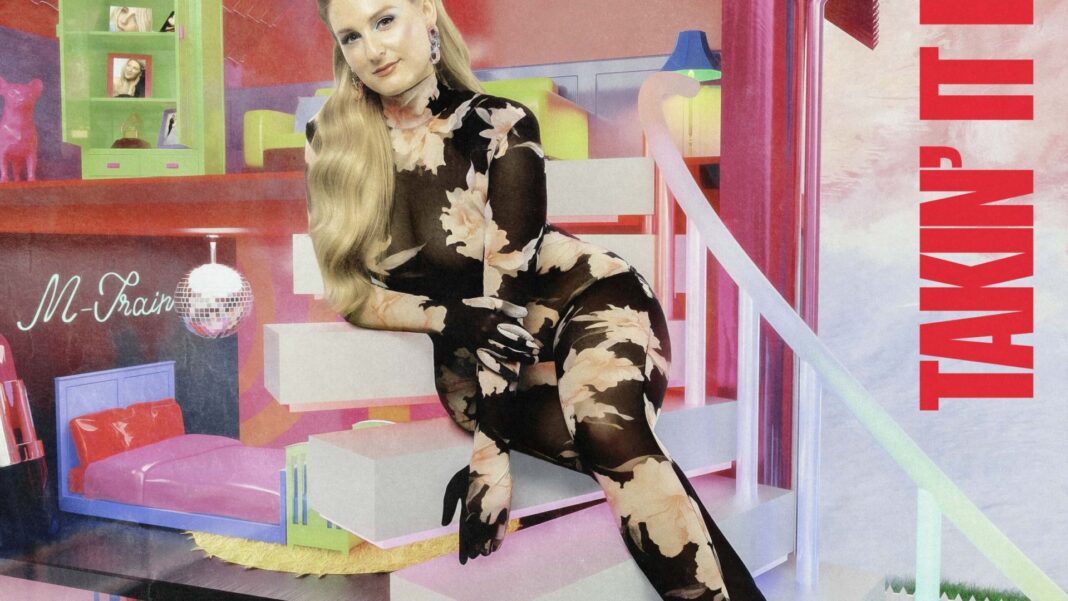 GRAMMY® Award-winning, global superstar Meghan Trainor has released her anxiously awaited fourth full-length album, Takin’ It Back, via Epic Records and Sony Music Entertainment. This time around, she made a conscious decision to hark back to the signature sound she introduced on her 2015 full-length debut, TITLE, and bring it forward to today. Listen HERE. 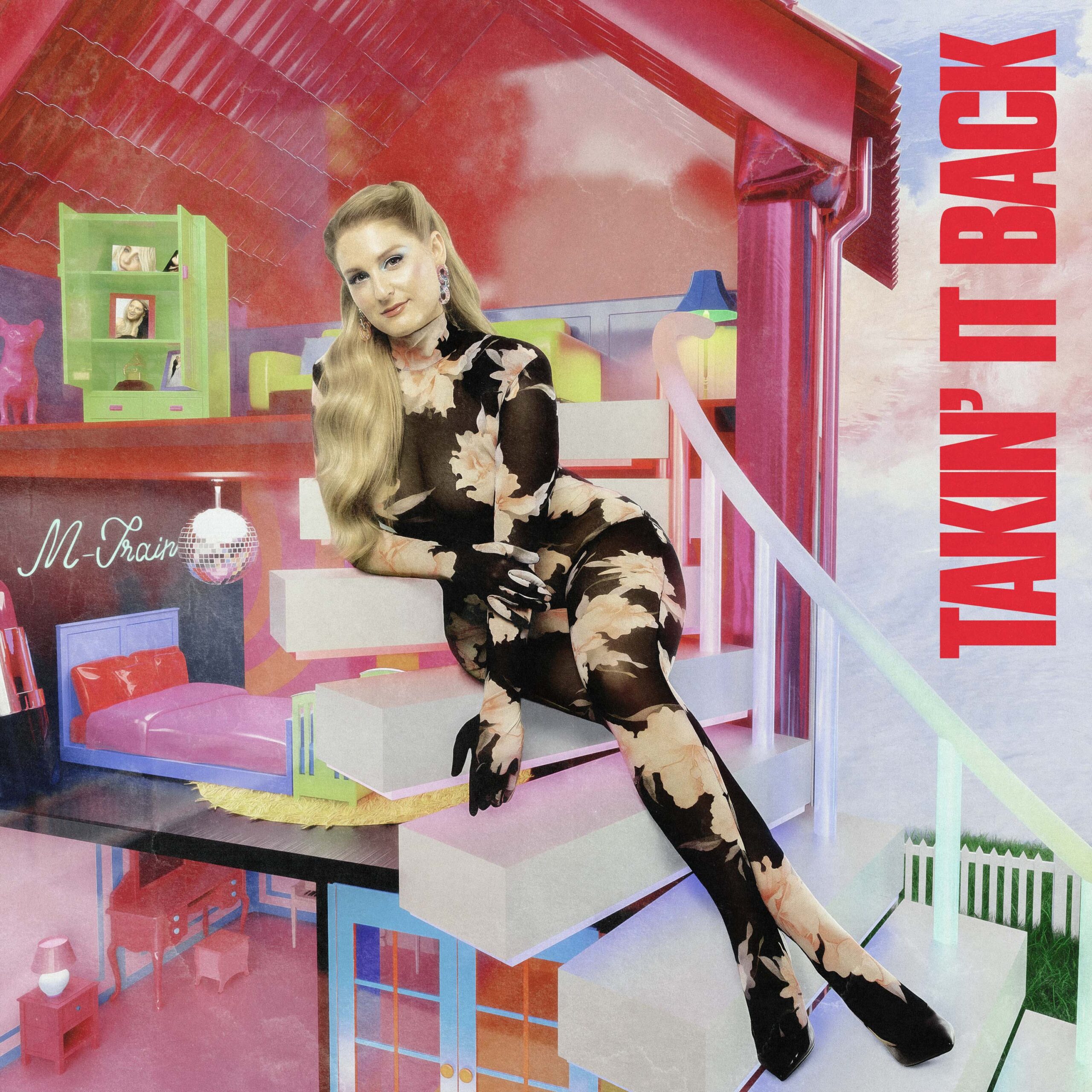 About the album, Meghan said, “I tried to do the doo-wop feel I had at the beginning of my career, but the 2022 version of it. This is from the new Meghan who is a wife and mom with a baby. This is from me right now. I decided to give the people what they want, but with my spices added to it. I wanted to make my Title 2.0.”

To bring the record to life, she worked closely alongside a “core squad” of Gian Stone, Federico Vindver, Sean Douglas, and her brothers Ryan and Justin Trainor out of her own home studio. The first single released from the album “Bad For Me,” featuring Teddy Swims found the powerhouse tapping into her doo wop roots with throwback harmonies underlining a simmering groove as she opened up lyrically. Her second release, “Don’t I Make It Look Easy” is a track with anthemic energy that resonates for many, especially mothers, who juggle so many things and yet make it look so easy.

Accompanying the album’s release is a video for Meghan’s new single, “Made You Look.” The spunky track has horns that pipe up as her doo-wop harmonies double up the attitude on the chorus, “I could have my Gucci on. I could wear my Louis Vuitton, but even with nothing on, bet I made you look.” The vibrant and stylized music video sees Meghan moving between different colorful worlds – from Hollywood set ups to a big finale dance performance. By Meghan’s side are TikTok personalities Chris Olsen, Remi Bader, Becca Means, Drew Afualo, along with JoJo Siwa, Scott Hoying, and husband Daryl Sabara. Watch HERE.

Regarding “Made You Look,” Meghan said, ““After having a baby, I struggled really hard to feel sexy. I actually wrote this song when I was ass-naked singing the chorus in the shower,” she admits. “I can wear all of these gorgeous things, but I look better without all of that shit on. I wrote a self-love anthem for myself. Even though you had a baby, went through it, and your body shows it, you’re still sexy.” 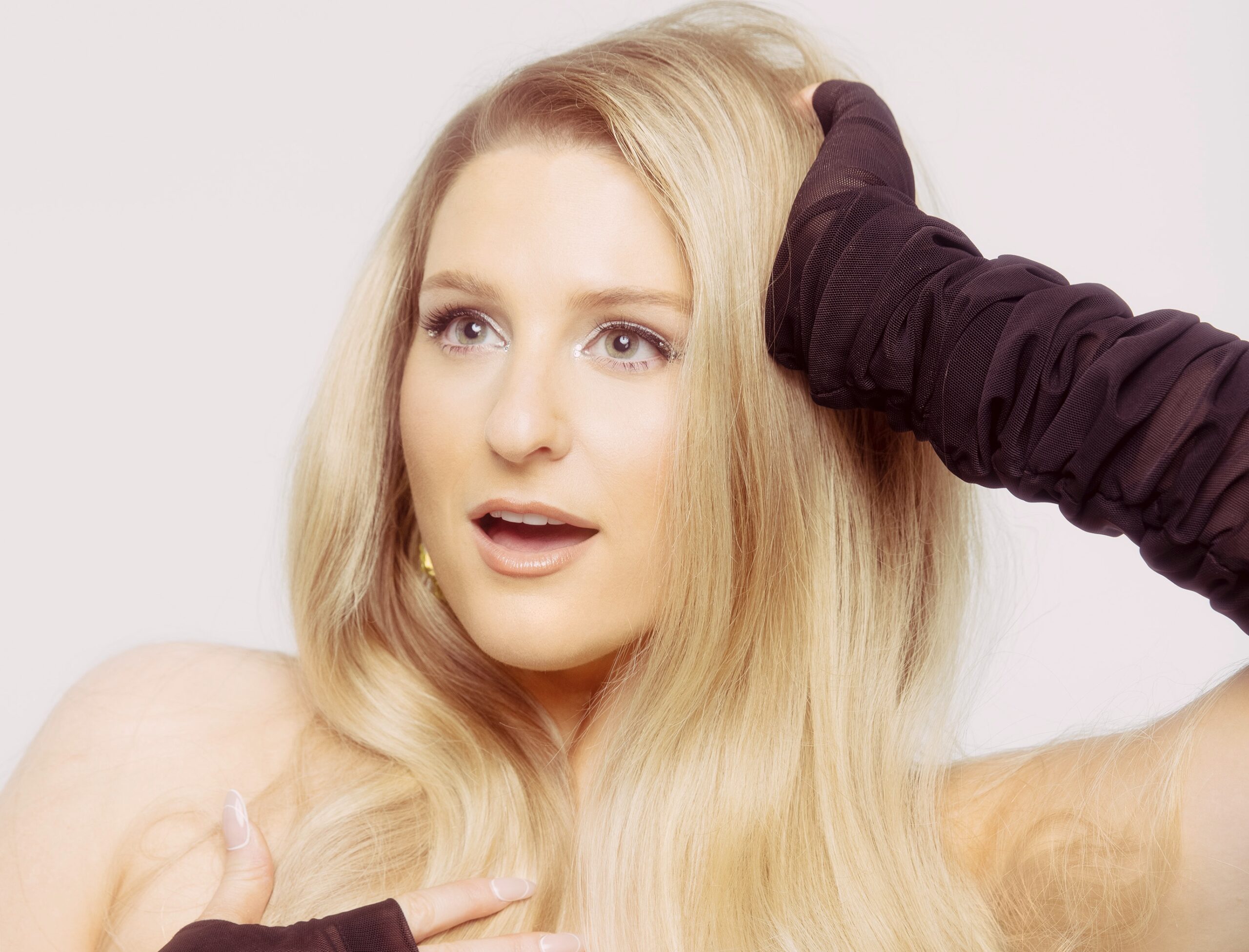 Takin’ It Back integrates doo-wop and classic harmonies into one anthem after another taking you through Meghan’s journey into marriage, motherhood, and achieving a new level of confidence.

Takin’ It Back Tracklist

Meghan Trainor first made history in 2014 with her diamond-certified smash single “All About That Bass.” Since then, the award-winning singer, songwriter, and multi-instrumentalist has garnered a GRAMMY® for Best New Artist, achieved eight multi-platinum singles and two platinum albums, sold out three world tours, penned multi-platinum hits for peers across pop and country, and received countless industry awards and nominations. Expanding her influence on pop culture, she starred on FOX’s hit series THE FOUR: Battle for Stardom for two seasons and on the superstar coaching panel of The Voice UK alongside Sir Tom Jones, will.i.am, and Olly Murs. She kicked off 2020 with the release of her third full-length album, Treat Myself (Epic Records), which includes the platinum smash “No Excuses” as well as blockbuster anthems and collaborations such as “Nice To Meet Ya” [feat. Nicki Minaj], “Genetics” [feat. Pussycat Dolls], and “Wave” [feat. Mike Sabath]. At the end of 2020 she released her first-ever Christmas album, A Very Trainor Christmas, featuring the #1 holiday radio single “White Christmas.” Last fall, we got to watch her as the host of Top Chef Family Style on Peacock and as a judge on Clash of the Cover Bands on E!. In September of 2021 she also launched her podcast Workin’ On It which she hosts alongside her brother, Ryan Trainor. Meghan has recently released her fourth full-length album, Takin’ It Back, which takes you through her journey into marriage, motherhood, and achieving a new level of confidence. She will be kicking off 2023 by joining the judging panel of the iconic star-maker series, Australian Idol, in its highly anticipated return to air.

Meghan Trainor’s new album, Takin’ It Back is out now on all digital music platforms worldwide via Epic Records/Sony Music Entertainment.