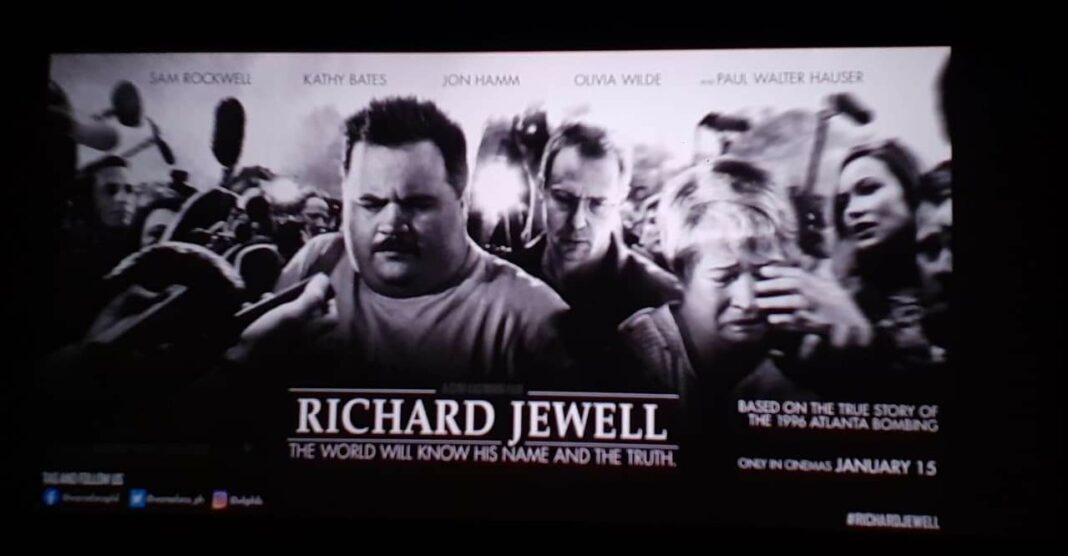 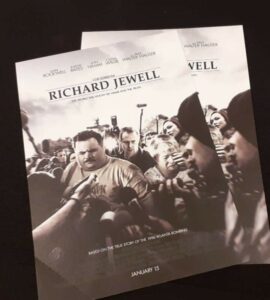 A must see movie of Warner Brothers, the critically acclaimed 2019 Clint Eastwood-produced and directed film, Richard Jewell it will be released in the Philippines on January 15, 2020.

I don’t usually watch movies since i have a busy schedule. But if my daughter says that it is a nice film i am convinced. She did a research of the film and told me it happened last 1980’s in Atlanta about the bombing. So i got interested and beside it was produced and directed by renowned Clint Eastwood.

Warner Brothers, together with Ortigas Cinemas, are inviting you to a special screening of the critically acclaimed 2019 Clint Eastwood-produced and directed film, Richard Jewell. Get the chance to watch the film ahead of everyone as it will be released in the Philippines on January 15, 2020. 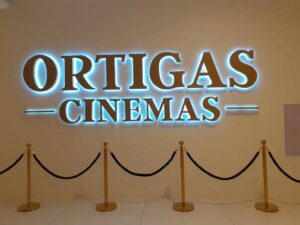 Ortigas Cinemas, boasting ultra-comfortable seats and world-class facilities, is the newest addition to Estancia with its recently-opened East Wing. In partnership with Warner Brothers, it is dedicated to providing entertainment for all mall-goers and movie buffs in the metro.

Thank you for visiting my site. Please do follow my other social media accounts and read my column “Don’t Miss This” at at The Rizal Weekly Post Www.facebook.com/HomeschoolWorld
Www.instagram.com/Homeschoolingiscool
Www.twitter.com/Armipazpineda
Armipazpineda@gmail.com
Youtube @mrs.pineda