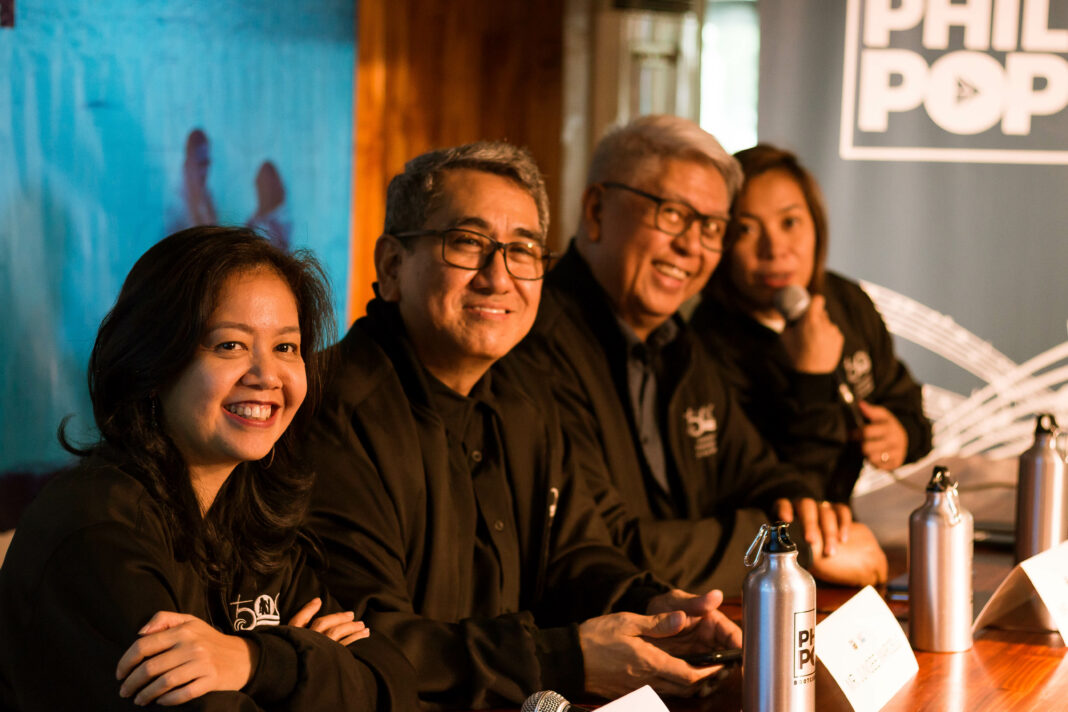 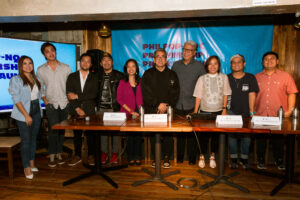 As part of the multiple celebrations commemorating an important milestone in Philippine and global history, the National Quincentennial Committee (NQC) partners with PhilPop to mount music events and activities that mark the 500th anniversary of Victory of Mactan in 2021.
Under the partnership agreement, the country’s premier songwriting competition will be the screening committee responsible for curating a 9-track compilation album that pays tribute to the triumph of Lapulapu in the famous Battle of Mactan. 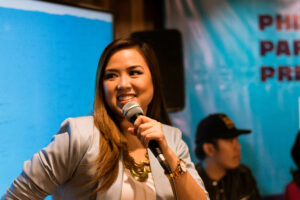 Underrated gems
Instead of relying on star power and mega-hits, Dinah Remolacio, the Executive Director of PhilPop highlights the importance of empowering underrated musical talents from all over the country whose artistic blueprint and songwriting talent stand out from the ordinary. “With guidance from our distinguished crop of industry professionals and award-winning mentors, this year’s selection strikes a balance between theme and form. I’m proud to say that the compilation record serves its function in discovering the future of homegrown music.” 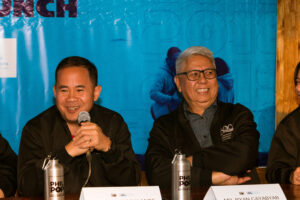 National Artist and PhilPop Music Fest Foundation Board Member and Bootcamp Master Ryan Cayabyab feels the same way about the songwriters and interpreters behind the compilation record. “It’s an honor to discover promising new acts who are capable of writing compositions that could impact people’s lives. Not only are they defying and challenging trends; these songwriters are also finding ways to develop their own artistic stamp while making sure that the material adheres to specific requirements of NQC in terms of content and vision.” 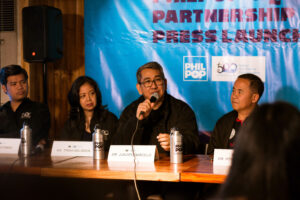 As an esteemed institution that provides a world-class and sustainable songwriting curriculum, PhilPop has handpicked eight songs from the PhilPop Bootcamp 2019 that it hosted on various venues such as Batangas, Tagum and Lingayen. The final song, which will be a collaboration among PhilPop coaches, will be launched soon.

“PhilPop was one of the institutions that came to mind when asked who we want to work with in producing the Quincentennial songs,” says NQC Head of Secretariat Ian Alfonso. “This time, we want to come up with a streaming playlist that best represents the collective musical taste of this generation, while also taking into consideration the Filipino-ness of pop music and the celebration of the quincentennial.” 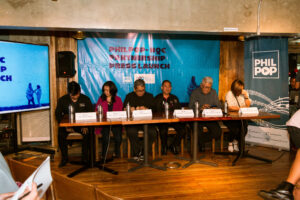 Future plans
Aside from the National Quincentennial Commemorations Playlist which will be out on streaming and digital platforms soon, NQC and PhilPop is currently looking into producing music shows and concerts as part of its efforts to promote the 500 years of achievement in circumnavigating the planet for the first time. “One of the objectives of the National Quincentennial Committee is to have multi-disciplinary activities, and to have PhilPop among our partners is also a way of support to OPM industry,” Alfonso points out.

Alfonso recently shared the partnership’s plans to join the international community in celebrating a 500-day countdown to the Victory of Mactan in Lapulapu City, Davao City and Manila. “As we approach 2021, expect activities that will elevate public’s interest to the World our ancestors had, debunking misconceptions and myths that they were savages and uncivilized. Our very own Lapulapu will be the heart of the celebration, for he was among the rallying Symbol which Rizal and the heroes of the Philippine Revolution evoked as our nation was being founded in 1898.”

PhilPop Bootcamp 2019 is an initiative of the PhilPop Music Foundation, chaired by Mr. Manny V. Pangilinan. This year’s PhilPop boot camp is co-presented by Maynilad and Meralco with Smart as a major sponsor. 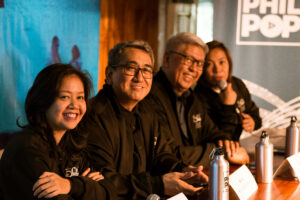 Thank you for visiting my site. Please do follow my other social media accounts and read my column “Don’t Miss This” at at The Rizal Weekly Post Www.facebook.com/HomeschoolWorld
Www.instagram.com/Homeschoolingiscool
Www.twitter.com/Armipazpineda
Armipazpineda@gmail.com
Youtube @mrs.pineda